Cooling systems have evolved dramatically over the last few decades to give us the safe, energy-efficient technology that we enjoy today. Learn more about how AC systems have developed into the installation you have in your Tampa, Florida, home.

Humans have long sought out ways to stay cool in warm weather. Cool water and the refreshing wind chill effect created by moving air are the primary features of nearly all cooling methods.

In ancient Rome, the aqueducts circulated water through the walls of wealthy homes to keep temperatures down. Fans are a time-tested method of creating a refreshing wind chill effect, from the hand fans of ancient China to the windcatchers that have long propelled cool air through homes in Asia and the Middle East.

In 1881, President James Garfield stayed cool by having air blown through sheets dipped in ice water. Unfortunately, the expense and labor associated with obtaining the ice made this approach to cooling prohibitive for most.

The Invention of the Air Conditioner

Willis Carrier invented the first air conditioner in 1902. As an employee of the Buffalo Forge Company, Carrier was asked to help reduce humidity levels. The moisture in the air was causing magazine pages to wrinkle in a Brooklyn publishing company. Carrier devised a system that blew air over coils filled with cold water. Since cool air holds less moisture than warm air, this acted as a natural dehumidifier.

Recognizing the potential for his technology, Carrier soon left the Buffalo Forge Company and started the Carrier Engineering Corporation alongside six other engineers.

Carrier added a centrifugal chiller to his design in 1922. This helped reduce the size of the cooling unit. This technology debuted at the Rivoli Theater in Times Square the same year. Soon, movie theaters would become a coveted destination to escape the summer heat with their cooling technology.

The Carrier Air Conditioning Company developed an air conditioner with mechanical controls, an evaporator coil, and a belt-driven condensing unit in 1933, setting forth the model that future air conditioners would follow.

The Development of the Air Conditioning Industry

As the concept of air conditioning took hold, other companies began making advancements with this technology as well. In 1929, Frigidaire produced a split-system cooler that could fit in the average American home, but the technology was still too expensive to take hold.

As air conditioning technology has advanced in recent years, new developments have helped improve the energy efficiency of this technology. Compared with air conditioning units produced in 1990, modern systems use about 50 percent less energy.

Around the 1930s, General Motors synthesized chlorofluorocarbon (CFC) coolants, which were the primary choice for non-flammable refrigerant fluids until the 1990s. When CFC coolants were linked to ozone depletion, R22 refrigerant became the preferred alternative.

Unfortunately, R22 has since been linked to ozone depletion as well. This refrigerant is being phased out and will no longer be manufactured or imported in the United States as of January 1, 2020. R-407c is becoming the preferred replacement for R22, giving homeowners a more eco-friendly way to cool their homes. If you’re using R22 refrigerant still, this may provide an incentive to consider upgrading the system in your home.

If you’re interested in a new AC installation for your home, modern technology offers a wide range of options. Give Nuccio Heating & Air Conditioning, Inc. a call at 813-961-7895 to learn more about the features that are available with today’s innovative units. 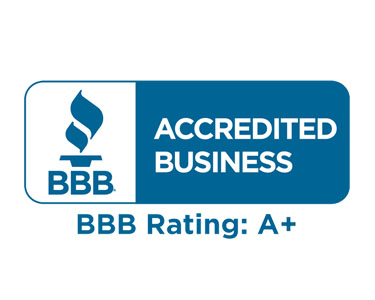 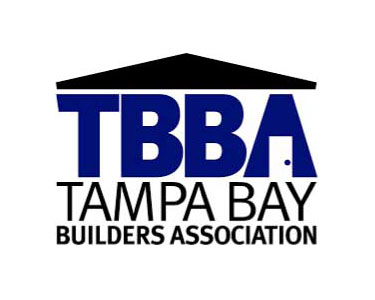 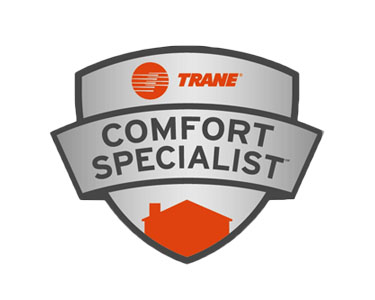 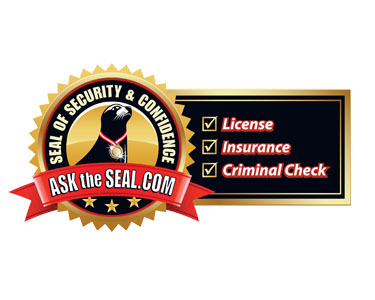 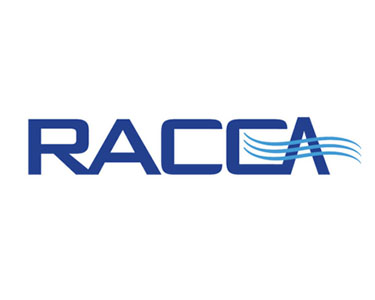 Check Out Our Reviews

"Thank you for all you did to help us get our system up and running. After a multi-month ordeal of our relatively new system crashing, 4 companies attempting to fix it, Nuccio was the only one that came through..."

"I was recommended Nuccio from my dad who has used them for years. A great company. Super professional and friendly. Have had normal A/C problems come up and they get their guys out here almost ASAP. Workers are..."

"I've had this PM service w/Nuccio for about 4-5 years now and it has given me some peace of mind about staying on top of potential A/C issues before they crash my system. I have had a few different techs do the..."

"The team at Nuccio are true professionals. They showed up on time, did exactly what was promised, and were courteous and left my home in better condition than when they started. I would recommend them to anyone..."

Notice to our customers

Did you know that UV lights can kill viruses and have been used for years in hospital operating rooms? Ask us about how you can have one installed in your home's cooling and heating system.

Rebates are back! Visit our specials page to learn more.

We also offer flexible financing options on a majority of our new installs!